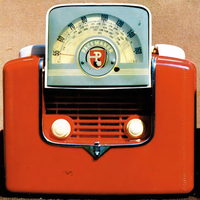 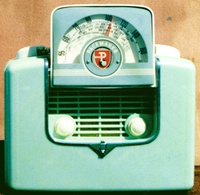 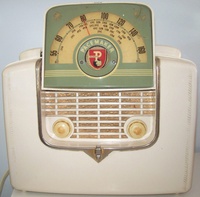 The Pacemaker 5153AB was manufactured for H. W. Clarke Ltd by Collier & Beale Ltd in 1953, it was in production for 2 years. It's part of the Pacemaker Leader series of radios. 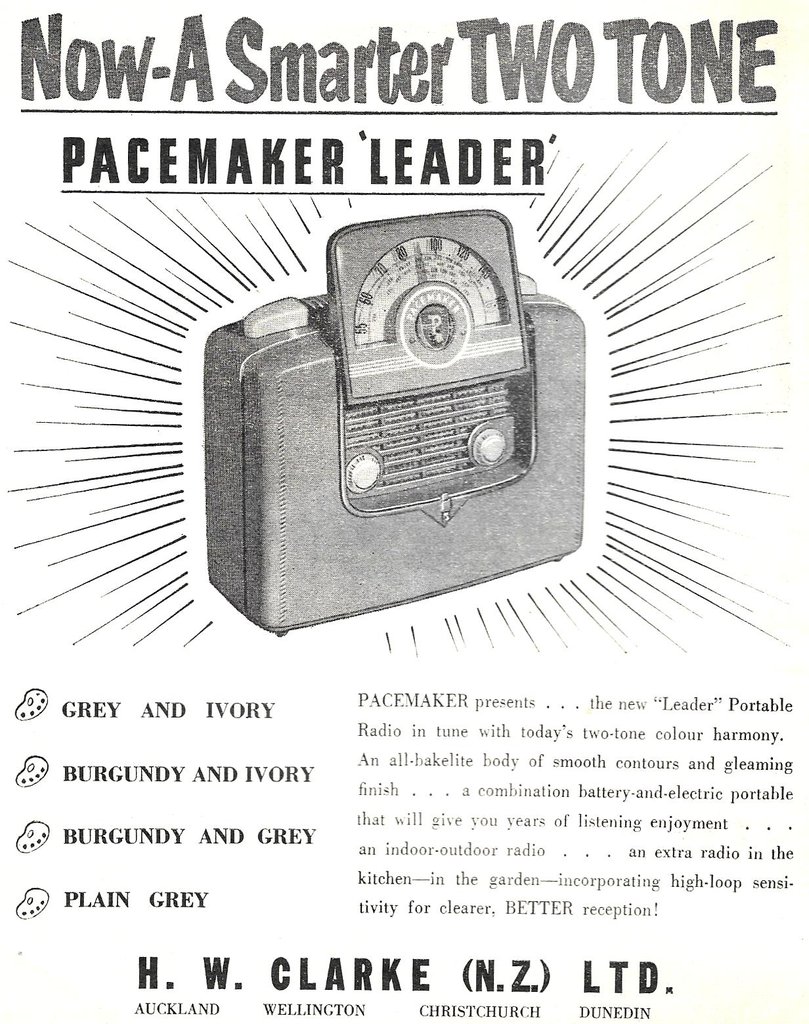 Absolutely full of Hunts brand capacitors (and 2 Ducons) - don't expect the chassis to be functional without a full recap. 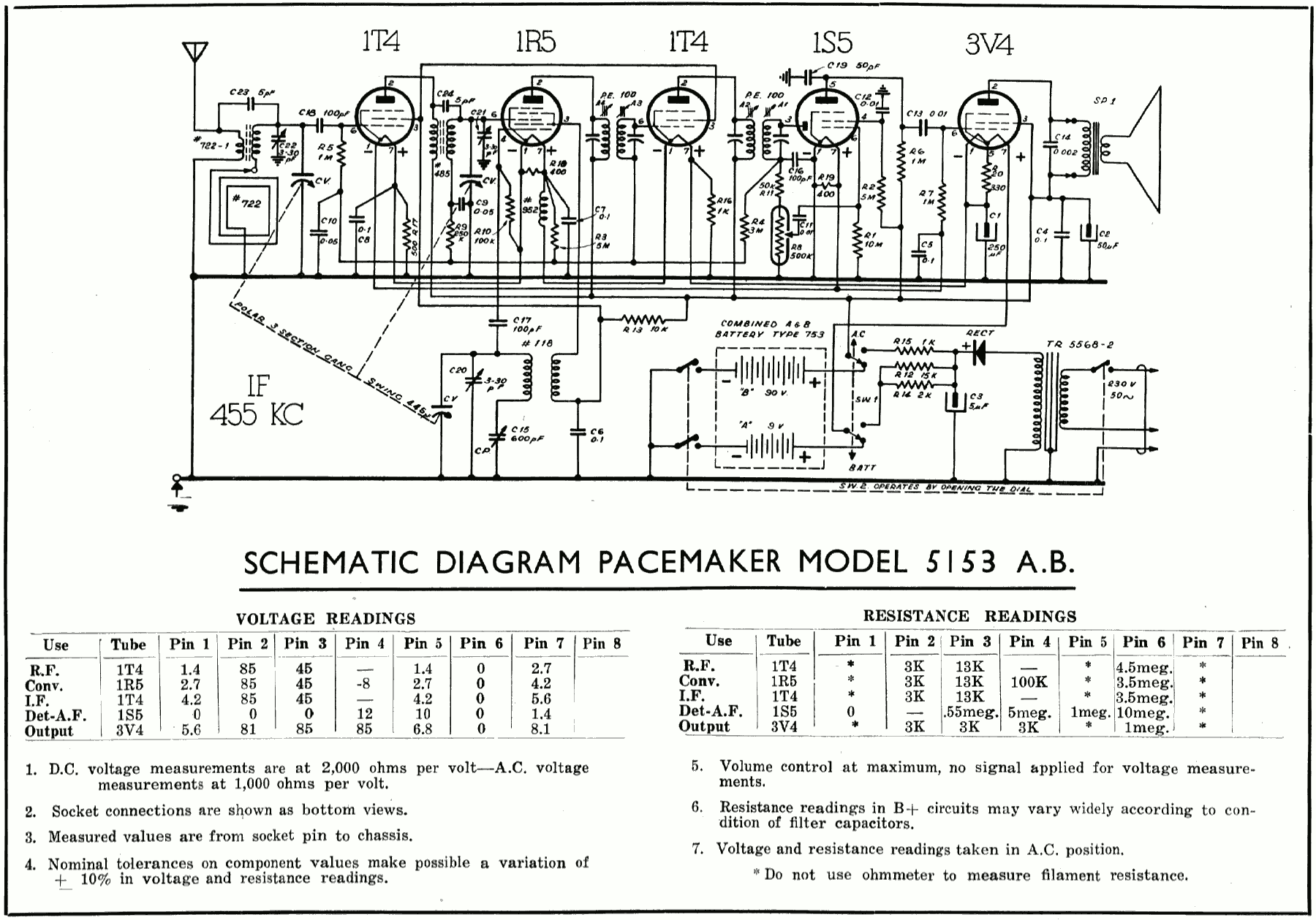 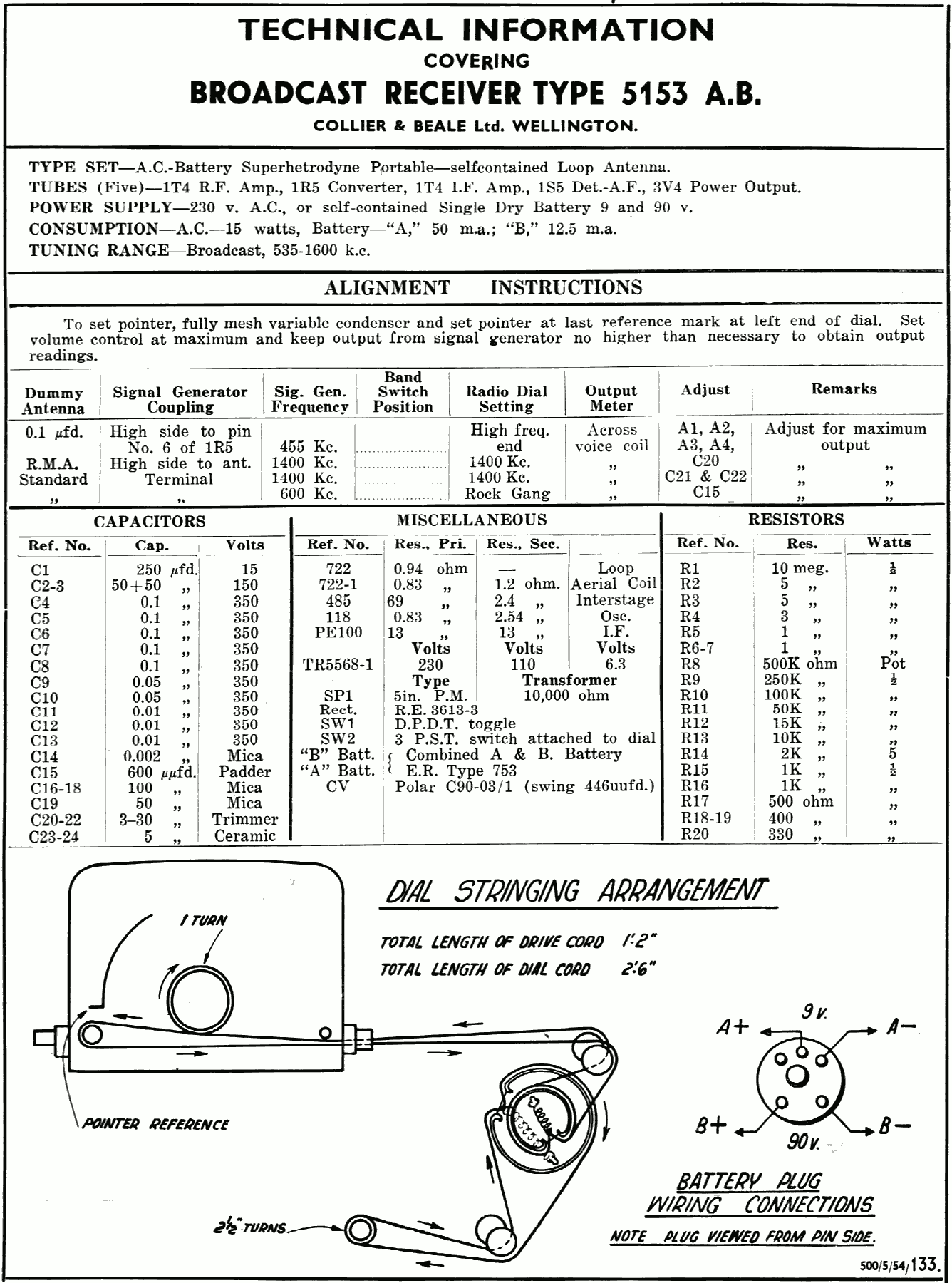